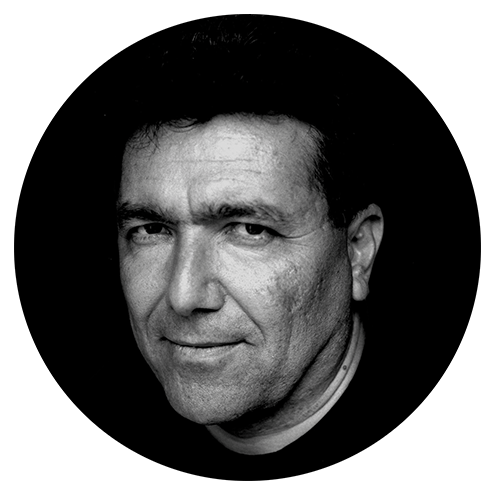 Swedish-Turkmen writer and journalist. Author writes in Turkmen, Russian and Swedish. He is the author of more than 20 books which are come out in many languages. 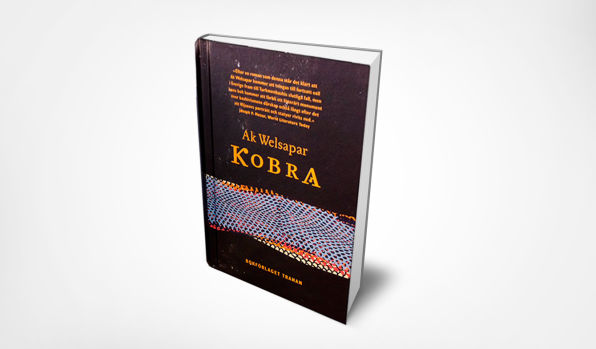 The Tale of Aypi
[English]

The Tale of Aypi follows the fate of a group of Turkmen fishermen dwelling on the coast of the Caspian Sea. The fear of losing their ancestral home looms over the entire village. 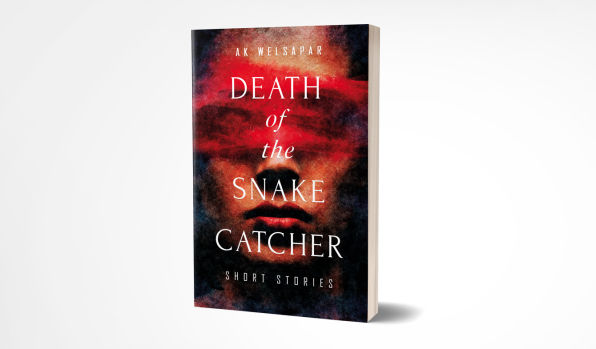 Death of the Snake Catcher
[English]

This book features people from one of the most closed countries of today's world, where the passage of time resembles the passage of a caravan through the waterless desert. 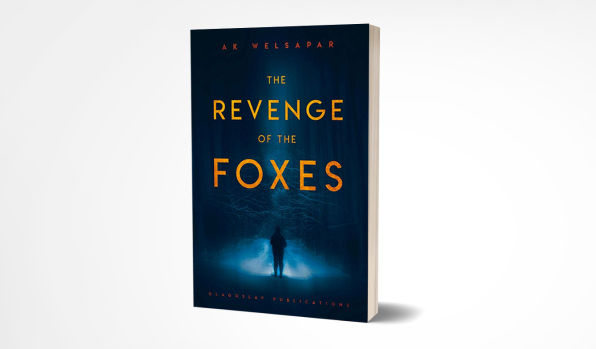 The Revenge of the Foxes
[English]

Moscow, during the collapse of the Soviet system: In a hospital, young people awaiting heart operations and possible death, live just for today with mischief-making and even love affairs. 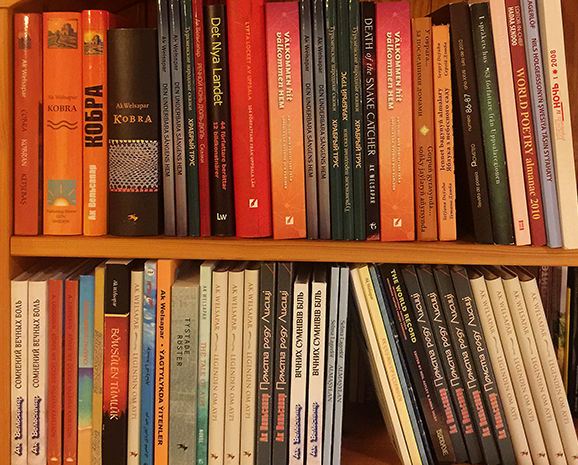 More than thousand articles are published so far.

More then fifty interviews are made by various journalists 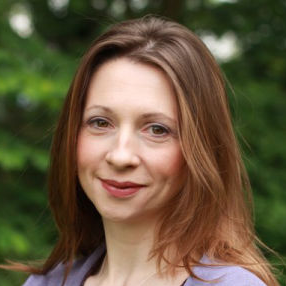 "In 1993, after twelve months under house arrest, the writer fled the country - followed by his family in 1994 - and made his home in Sweden, where Welsapar lives to this day. The move granted the author the space to write without persecution and, in time, the opportunity to reach an international audience far beyond the scope of what he could ever have achieved in his home country. His work has been published in several languages, including Swedish, Russian and English, and he has received a grant from Human Rights Watch, as well Ukrainian and Russian literary prizes." 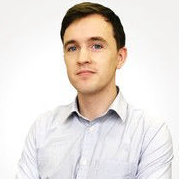 "The Tale of Aypi” has an almost Shakespearean sense of tragedy. We witness two immovable forces crashing against each other with a brutal inevitability. Welsapar shows us fates colliding and great clashes between village and city, tradition and modernity, old and young. He handles these classic conflicts with deftness and originality. The themes of “The Tale of Aypi” are universal but the world it describes is highly specific." 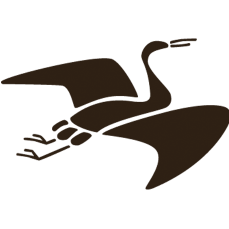 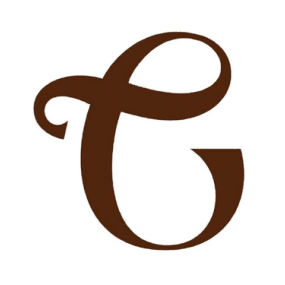 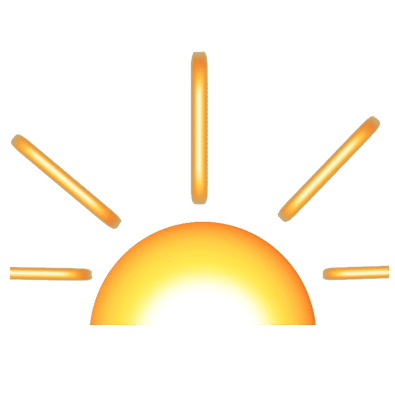 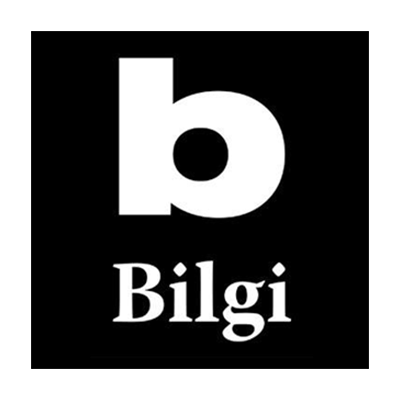 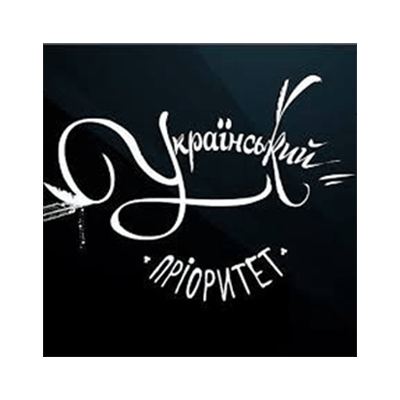